FlexRide Milwaukee is a new “last mile” transit service connecting workers in the City of Milwaukee to the front doors of employers in two area suburbs. It launched in February, 2022, as a pilot. A month later, awareness was still low. It needs more riders and participating businesses, to survive in 2023 and beyond – and solve a long-standing connectivity problem confronting many residents and businesses in the area.

Carl Collective stepped up, on the same day we officially opened our doors as a firm. We led planning and execution of a formal Launch Event, with project partners, local business and nonprofit leaders, and key elected officials from across the region throwing their support behind the service and bringing some much-needed momentum to FlexRide. This was not a traditional (boring) parade of podium speakers. We planned it outdoors at Sherman Phoenix, a Milwaukee business incubator that serves as a FlexRide stop. A Milwaukee County Transit System bus and two FlexRide vehicles served as the backdrop. Every local TV news station showed up – including a pre-event shoutout from the sky from WISN Chopper 12, from Milwaukee’s highest-rated TV news station – and other outlets. Others watched it on Facebook Live, as partners like the University of Wisconsin-Milwaukee and the Milwaukee County executive shared event photos and support for FlexRide with their tens of thousands of social media followers. 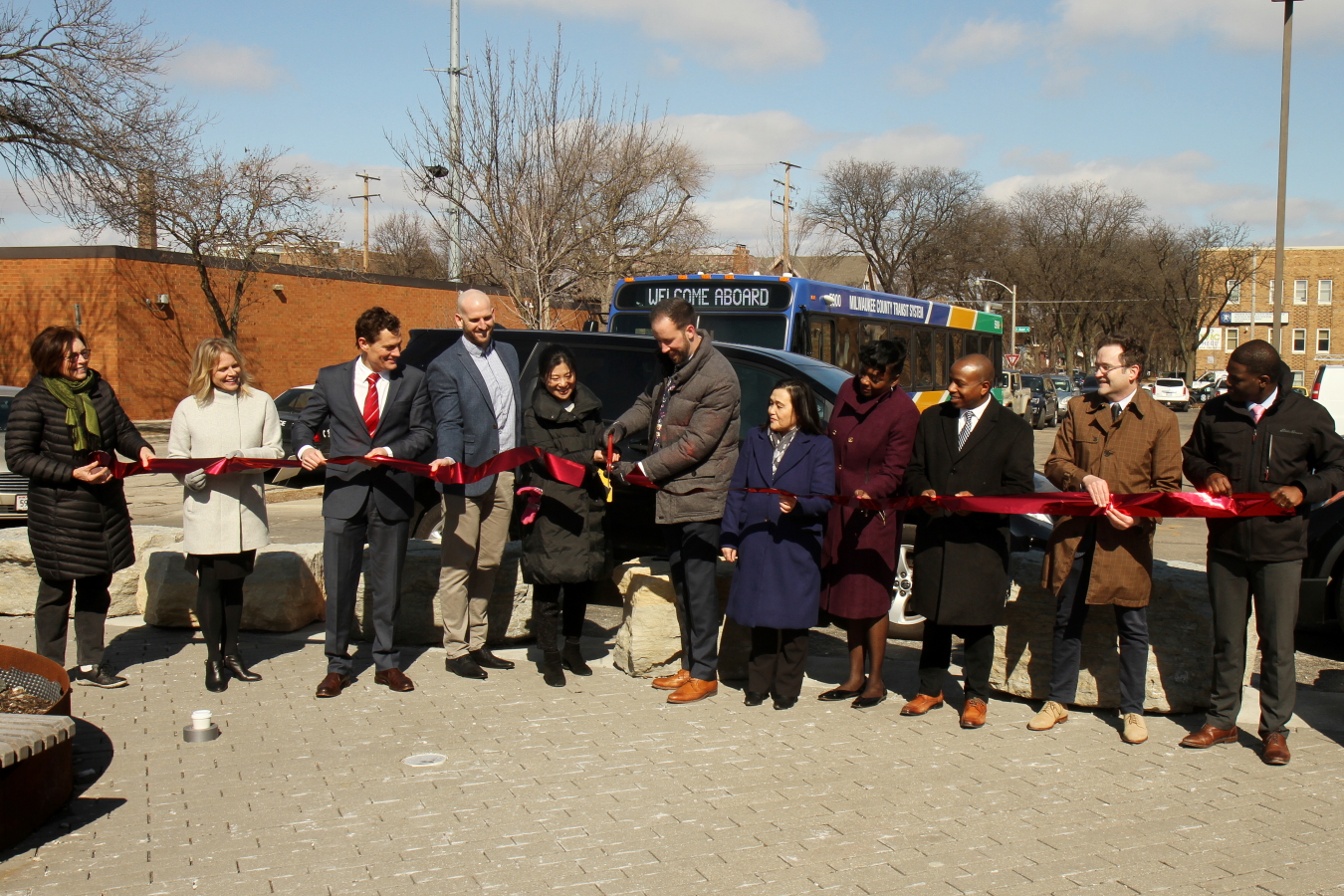 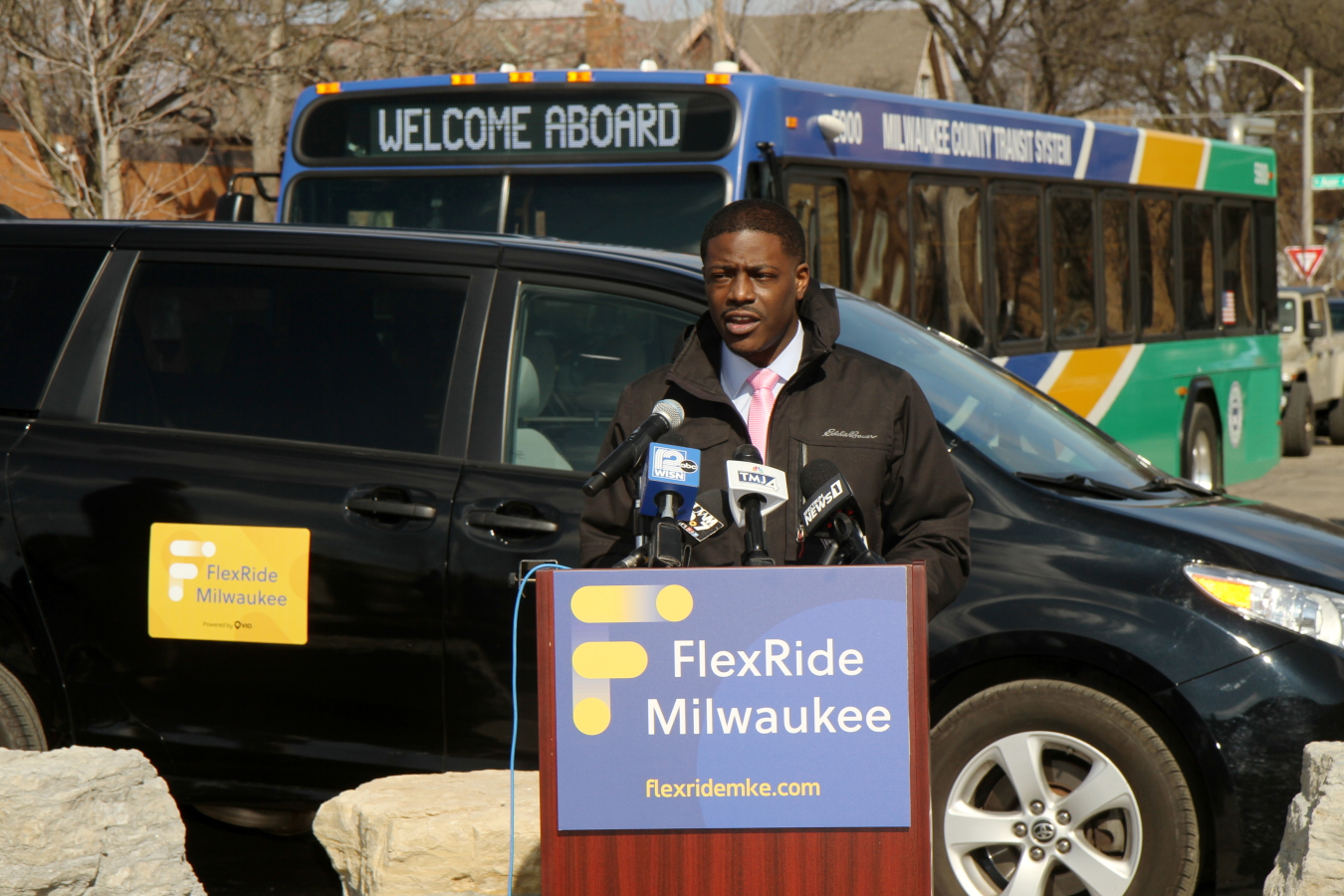 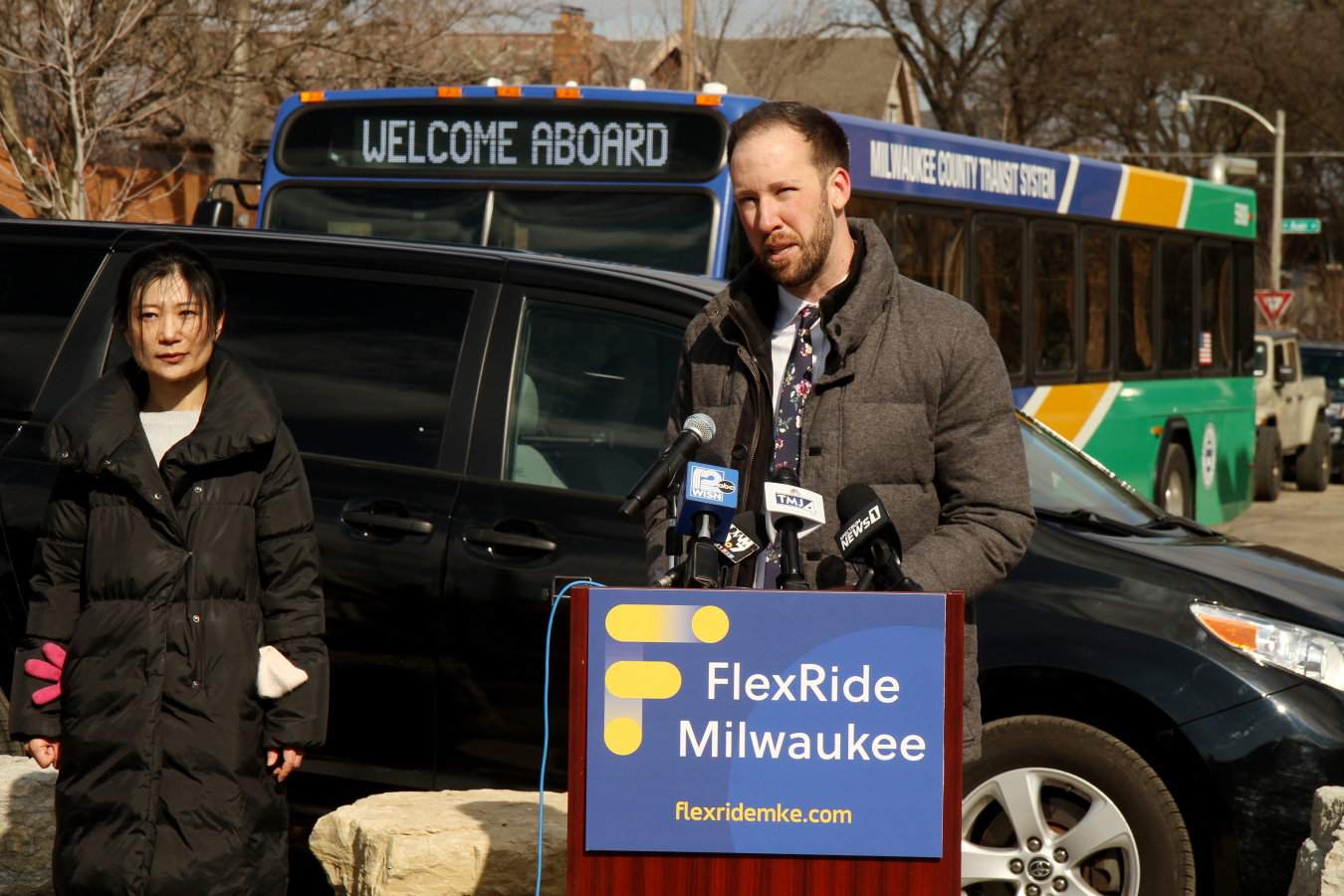 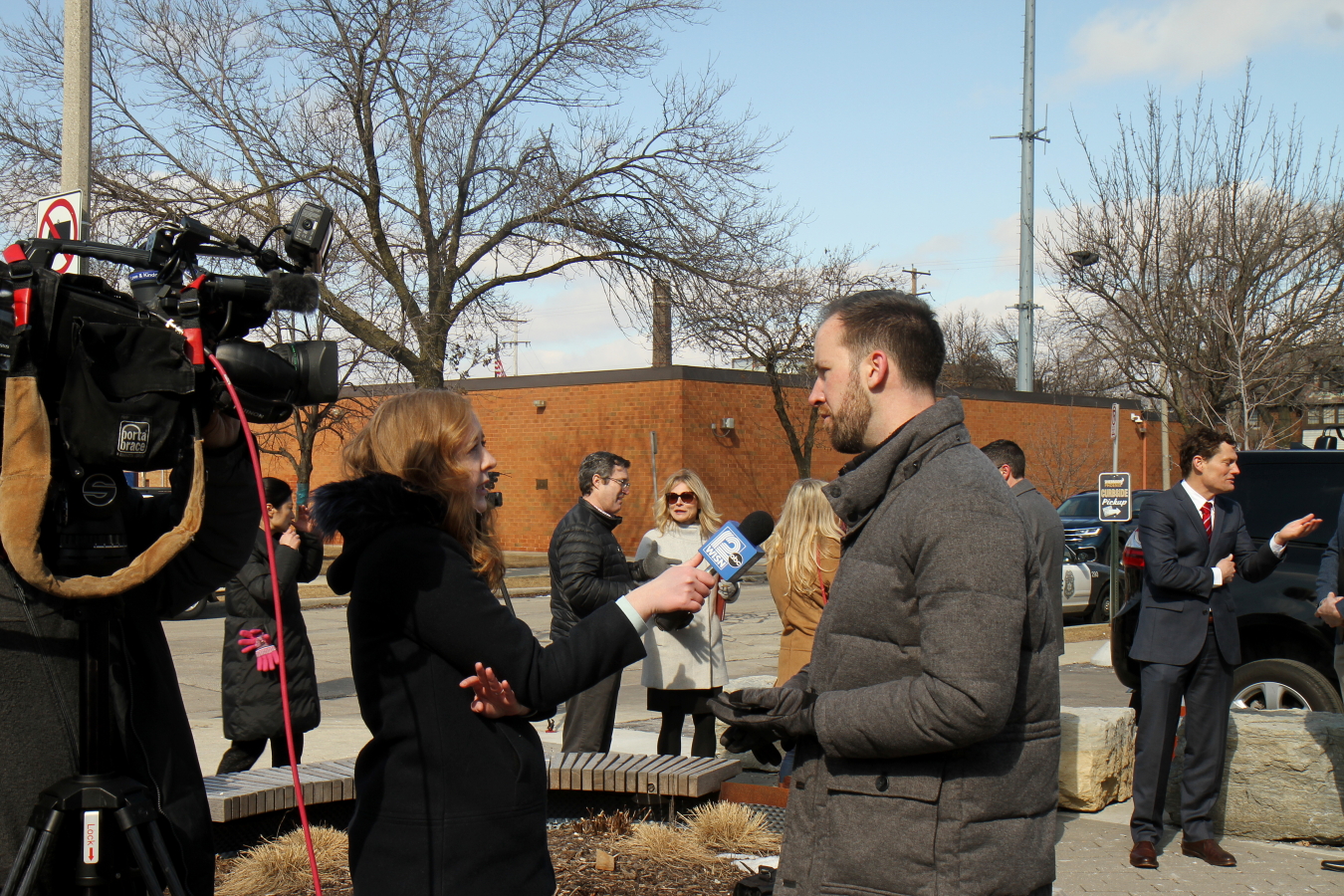 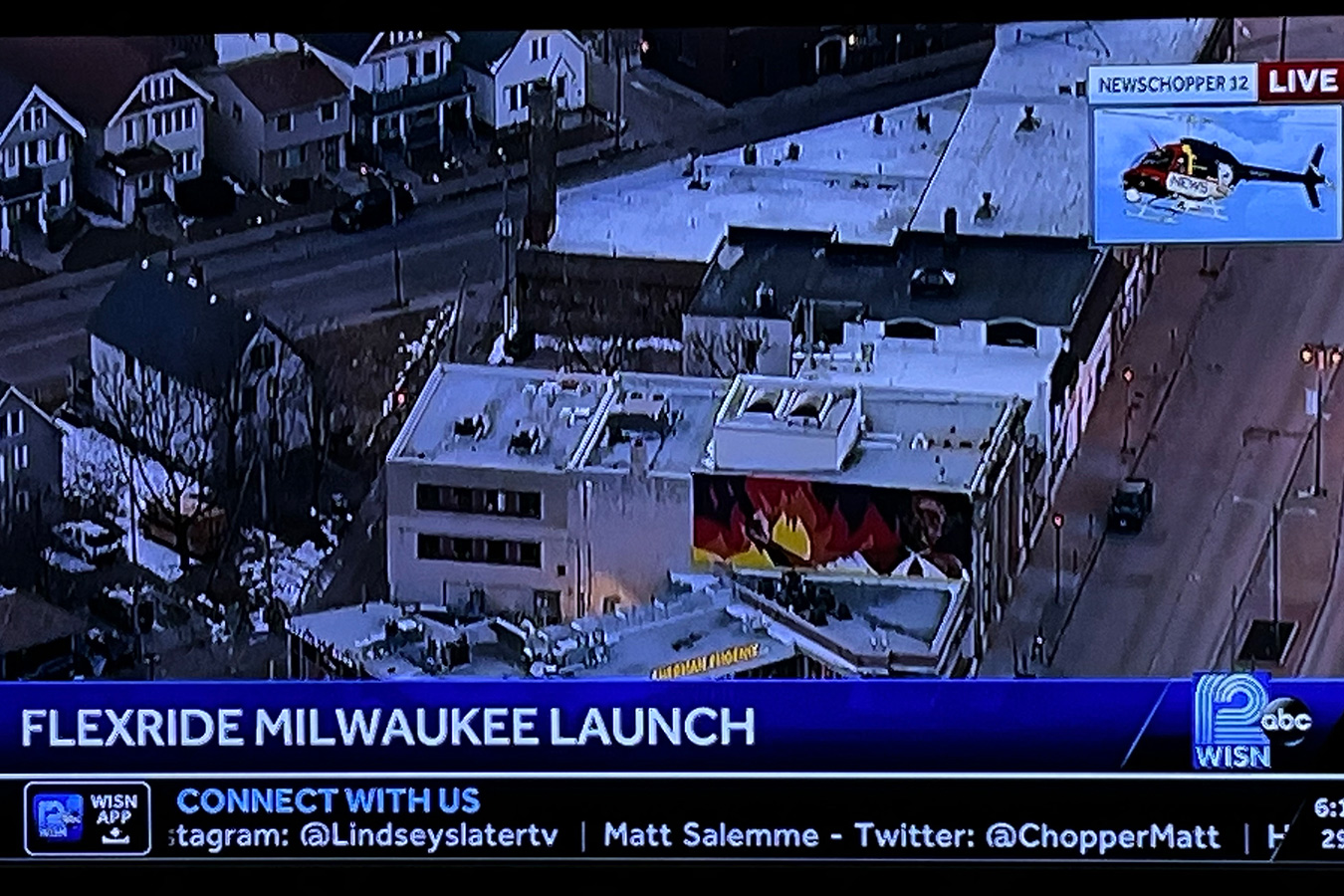 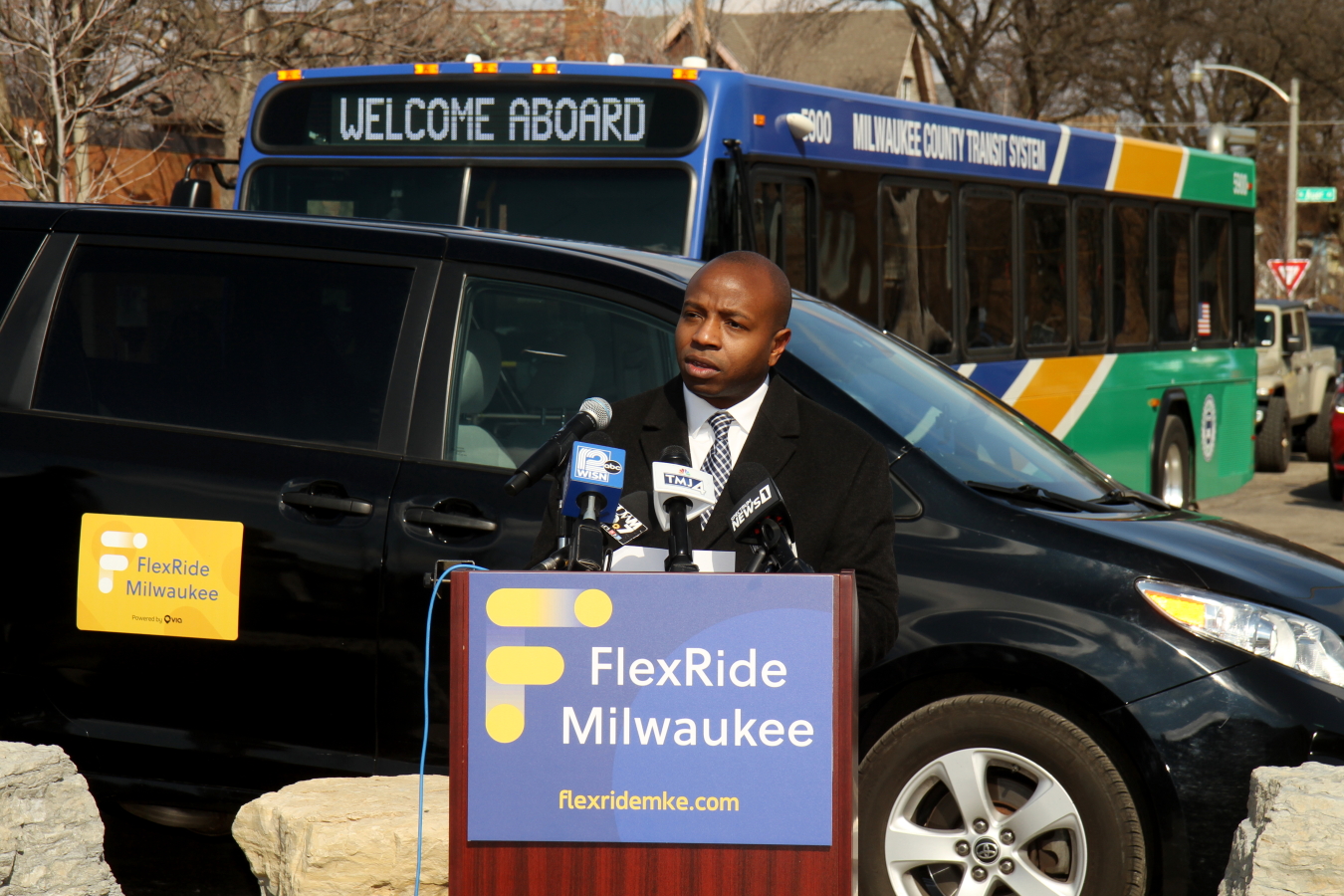